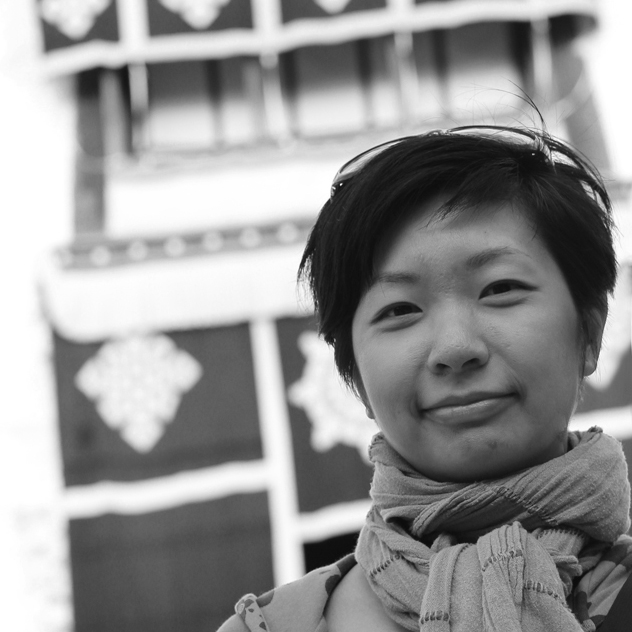 Fanny Ang is one of the few architects working in conservation in Hong Kong. Following her Bachelor and Master degree studies in architecture and several years of architectural practice in Hong Kong, she carried out a further study in MSc (Conservation) in the University of Hong Kong and has been putting her focus on conservation since graduation with a distinction in 2008. She worked as an intern in UNESCO Asia- Pacific Headquarter Cultural Sector in 2007. She then joined the HKSAR Government in 2008 as a conservation architect to implement the “Revitalizing Historic Buildings through Partnership Scheme” and to work on a number of adaptive reuse projects in Hong Kong, including Tai O Police Station, Blue House, Haw Par Mansion, etc, and later continued to work on the heritage restoration and adaptive reuse projects in private practice such as Central Police Station Compound Revitalization, Blue House Revitalization, Cheung Chau Theatre Revitalization and Conversion of the Old Supreme Court into the Court of Final Appeal. Apart from being the Honourable Mention winner of the Young Architect Award in 2010, she also won the “Revitalization of Tai O Design Competition” in 2008, and was awarded with the Asian Cultural Council Fellowship in 2010 to research on the interface between architecture and the public in the U.S. The Conversion of the Old Supreme Court into the Court of Final Appeal also won her the 2015 HKIA Medal of the Year of Hong Kong and Special Architectural Award – Heritage and Adaptive Reuse. She founded ANG Studio Ltd. in 2015 and continues her contribution in heritage conservation. 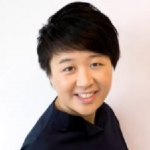 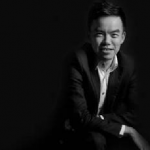